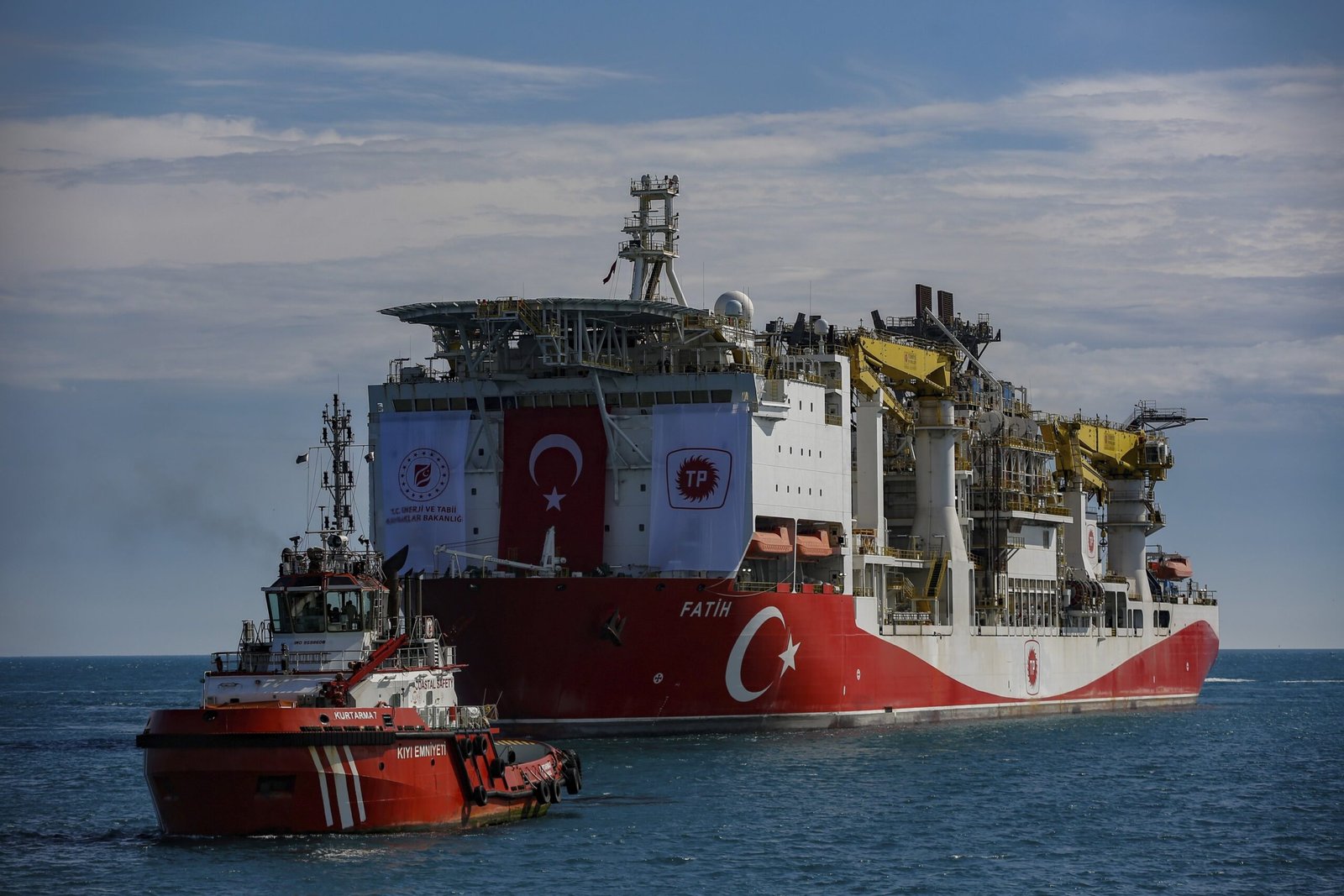 Turkey, which is almost completely reliant on imports to meet its energy needs, has been exploring for hydrocarbons in the Black Sea and in the Mediterranean, where its survey operations in disputed waters have drawn protests from Greece and Greek-administered Cyprus.

Speaking at an opening ceremony in the Black Sea province of Zonguldak on Friday, Erdogan said Turkey had made the additional discovery in the Amasra-1 field, adding he expected further “good news” to come from the region. A new source of gas discovered by Turkey in the Black Sea in August 2020 promised Ankara more drilling in both the Black Sea and the Mediterranean. 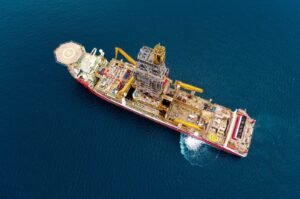 Turkey uses two of its three drill ships to speed up field development. In a sign that the size of reserves would upgrade after each drill, Energy Minister Fatih Donmez said last month that one drill ship would open new test wells to appraise firmer reserve figures while the second one will upgrade testing wells to production status.

Currently, the Kanuni drillship is completing exploratory tests at the Turkali-2 well, while the the Fatih vessel is drilling in Turkali-3 well, both in the Sakarya field.

Turkey is also exploring and extracting hydrocarbon resources in the Eastern Mediterranean using its exploration and drilling vessels. The Turkish president also stressed that country’s success in energy is not only limited to natural gas and said three wells in southeastern Diyarbakir and northwestern Kirklareli provinces have a daily production capacity of 6,800 barrels of oil. 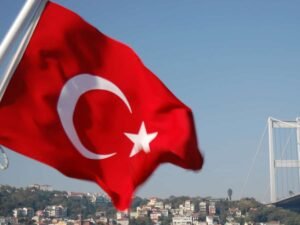 Erdogan said the gas will help the country cut its dependence on energy imports once it is commercially extracted.