Turkey will start a tender for Canal Istanbul, a mega-infrastructure project involving the construction of a 45-kilometer shipping canal in Istanbul parallel to the Bosporus Strait.

It is one of Turkey’s most strategic mega projects and plans to eliminate the rising risk posed by ships carrying dangerous goods through the Bosporus.

The 45km canal, which will be built in the center of the European part of Istanbul, is designed to increase the capacity of 160 vessels per day. 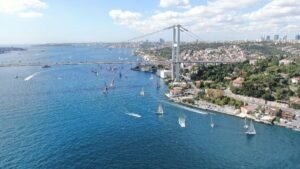 It is a very important project for the future of the country with its coastal structures, marinas, container ports and logistics centers.

The planned canal is meant to provide relief to shipping traffic between the Black Sea and the Sea of Marmara, particularly oil tanker traffic, through the Bosporus.

Known as the “crazy project,” Canal Istanbul has been on the government’s agenda since 2011, but its realization has been delayed several times due to financial problems and environmental concerns.

The Canal Istanbul project, which has nothing to do with the Montreux Convention, will bring Turkey greater comfort and peace

The Canal Istanbul project, the city would achieve great richness, and the Bosporus, one of the two Turkish Straits – will be relieved over environmental concerns.

We can create a fairer, better, stronger version of the Istanbul Convention and go forward with that. 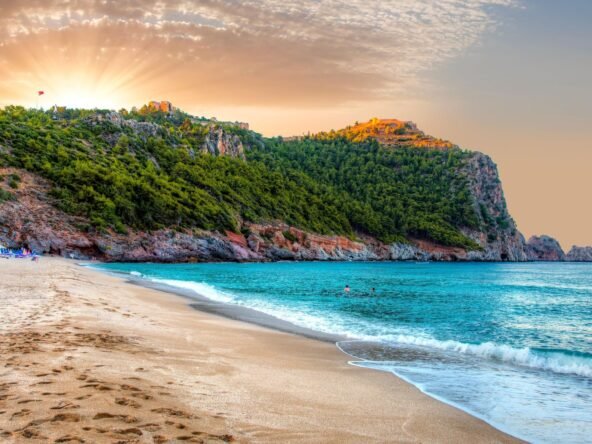 Kabak Beach, Fethiye It is one of The Guardian's Top Ten beaches. When we went it was full of...
Continue reading
by editor devo