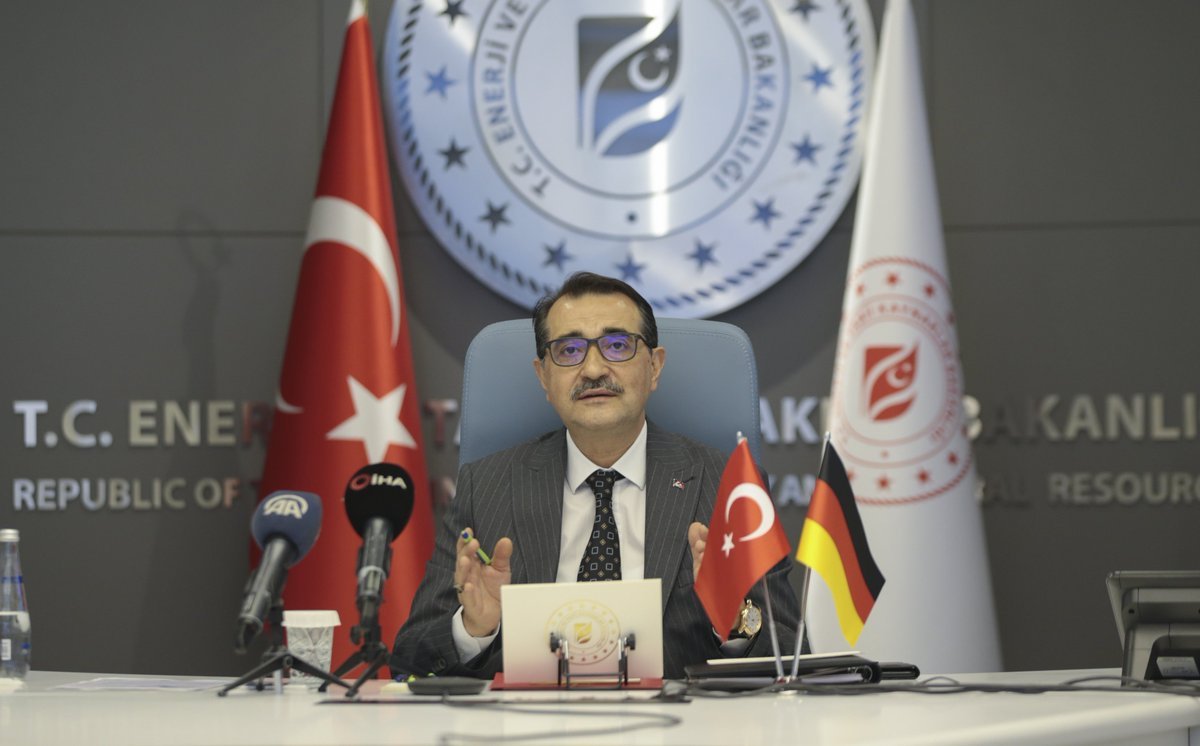 Renewable energy has been one of the primary pillars through which Turkish and German economic ties have developed. Recently, the two countries have demonstrated strong intentions to further their cooperation, particularly in the field of energy. As concrete action in broader cooperation plans, more German companies operating in the renewable energy sector will assume more important roles in Turkey, according to Germany-Turkey Commerce and Industry Chamber General-Secretary Thilo Pahl.

Germany ranks first in Turkey’s exports at $16 billion and second in imports at nearly $22 billion, according to Dönmez.

Investments of more than $13 billion & nearly 7,000 active German firms in Turkey, reflect the trust that German firms and investors have in the sector and the Turkish economy.

Speaking at the third Turkish German Energy Forum via video link, Dönmez said that Germany, as Turkey’s biggest trade partner, had a bilateral trade volume of $38 billion in 2020. 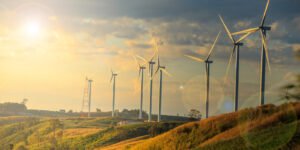 The general-secretary also drew attention to the continuous growth of the Turkish renewable energy sector.

This extends to the renewable energy sector with considerable contributions from these companies reaching 51,000 megawatts (MW) up to April from 12,000 in 2002.

He welcomed further participation from German companies in the new solar YEKA tenders that will be opened this year. He also called on German companies to participate more actively in Turkey’s natural gas sector as well as renewables, which Turkey has been working on to ensure better market conditions for investors.

Dönmez noted that thanks to five working groups formed under the Turkish German Energy Forum, an intensive working program is being conducted on areas of potential cooperation and projects between the public and private institutions in the energy sector of the two countries.

Altmaier foresees this greater cooperation with Turkey in renewables, as Germany is heavily reliant on imports to meet the country’s primary energy demand despite their efforts to expand renewable energy usage.

“It is not possible to produce all these energy resources in Germany, and therefore in the future we will need closer partnerships in renewable energy,” he said.

Altmaier concluded that he is aware of Turkey’s current efforts to develop a national hydrogen strategy for which he envisages concrete cooperation areas for Turkey and Germany.