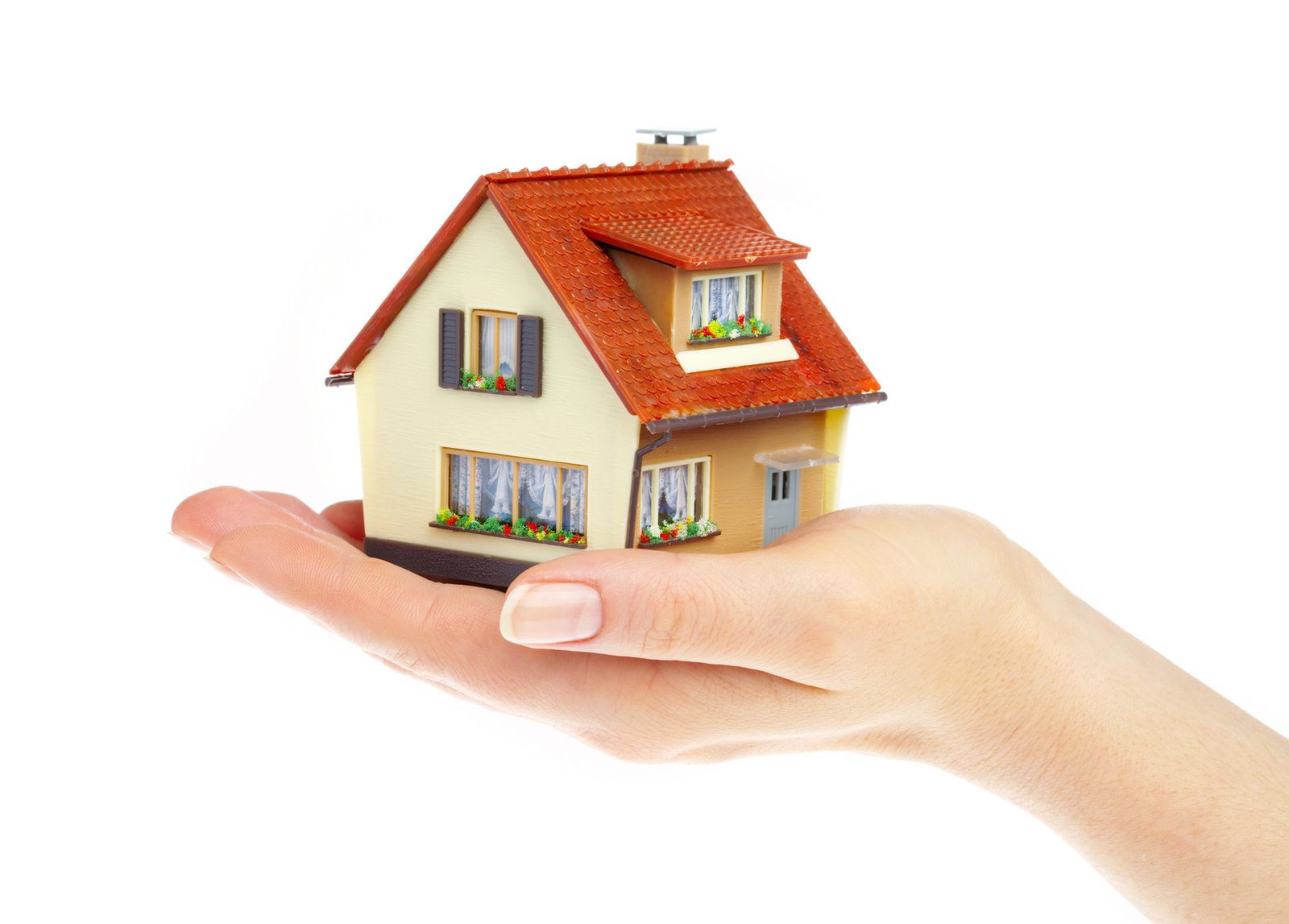 Researches has shown that Turkish real estate sector has its best performance during the past three months. It has also performed well over the past eight years. It also had a good performance in eight years.

Real estate sales in Turkey in the first quarter of this year reached their highest level in eight years.

This was due to the gradual decrease in central bank’s interest rate since second half of last year, which has led to an increase in real estate loans and high demand for real estate ownership.

According to statistics released by Turkish Statistical Institute, property sales reached more than 113,000 in January 2020, more than 118,000 in February 2020 and more than 180,000 in March 2020. Therefore, it can be said that percentage increase in apartment sales in Turkey reached its highest level in March. 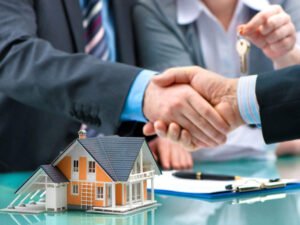 Nationalities with the most purchases

According to Turkish Statistics Organization, in March 2020, Iranians bought the most apartments by buying 465 apartments. 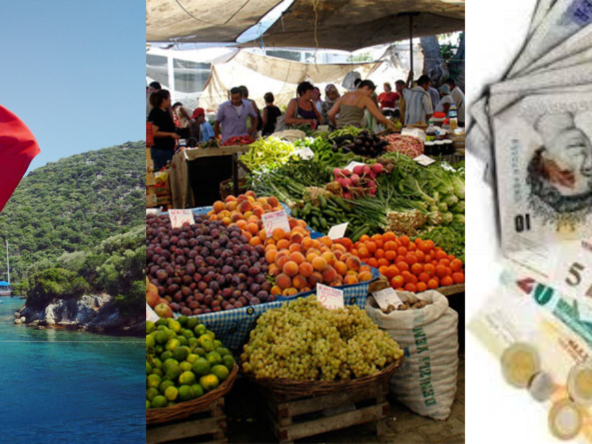 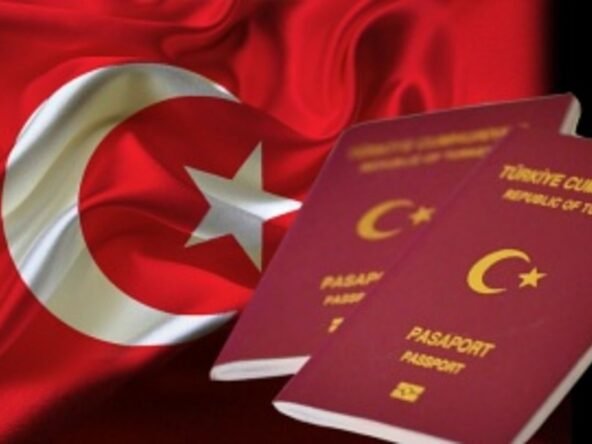 In a bid to inhibit Trying to avoid "repurchase" by foreign buyers,” Turkey’s official...
Continue reading
by editor devo 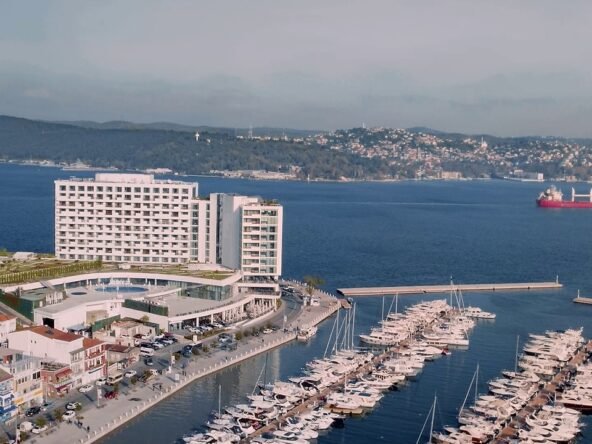