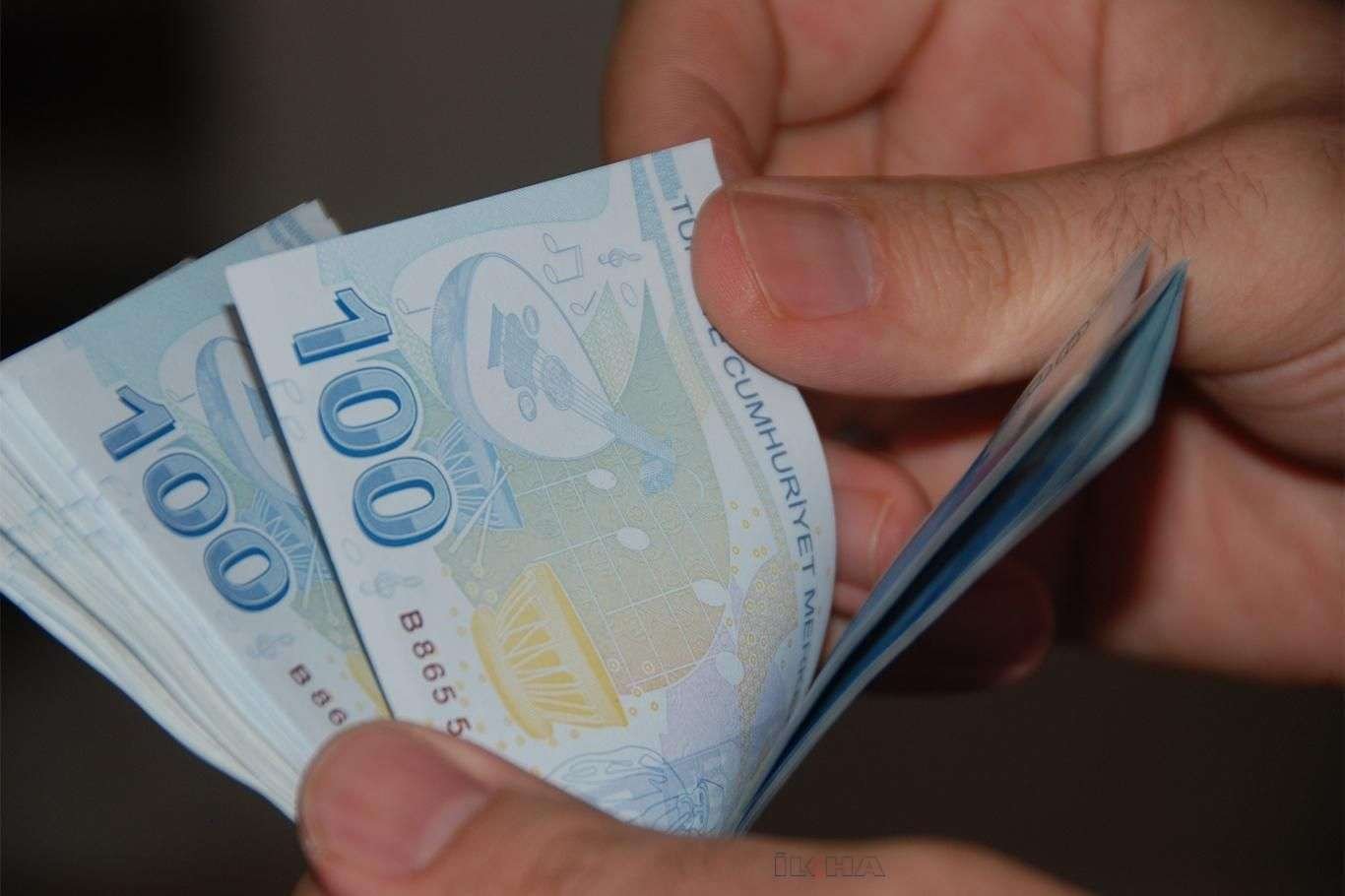 As the Covid-19 virus spread all over the world, it hit the world economy in an unprecedented way and has prompted many governments to introduce policies and measures to cope with the undesirable impacts of the outbreak.

The Turkish economy was inevitably hit by these measures, but the timely response of the government seemed sufficient for the country to avoid facing a tragedy that some European countries, such as Italy, Spain, and the UK, faced during the pandemic. Turkey initially performed relatively better in implementing containment measures than other countries in Europe, but eventually felt the unprecedented economic burden of the pandemic and became helpless to implement efficient and inclusive containment policies to combat the pandemic. It is now evident that despite a tremendous rise in the number of people infected, the government is unable to give a decisive support to any lock down measure today due to prevailing economic difficulties. Besides, the government has not been as successful in the compensation for entire economic losses and dealing with the adverse effects of the pandemic on inequality and poverty.

Turkey already grew in 2020, and many of its leading indicators aren’t looking bad in 2021. According to World Bank’s April 2021 Turkey Economic Monitor, the incidence of poverty in the country has declined by 77 percent between 2003 to 2018 but then increased by 10.2 percent in 2019, which means that 1.5 million people fell below the poverty line that year, bringing that total to 8.4 million people. 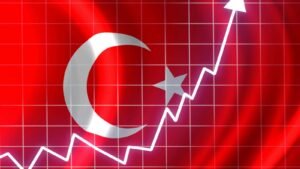 As the Covid-19 hit the Turkish economy, it also exposed the various weaknesses of the economy. Income distribution is one of these weaknesses, and had started long before the pandemic had broken out. However, the pandemic can be expected to widen the existing disparities in Turkish society and to deteriorate the distribution of income.  Then the virus came, the measures we took to prevent its spread again hit the poor the hardest.

As a result, the youth unemployment rate was around 25.3 percent. Which, of course, only counts people who are still actively looking for work. If you add the young people who have lost hope of finding one, this figure increased to 36.5% in the first quarter of 2021. Thus, one third of the youth are still unemployed, and it is observed that the rest angrily sell their houses and cars for a living.

So, we can say that pandemic caused; Increased unemployment, a low economic growth rate, and deteriorated income distribution constitute real challenges for the government, and solving them requires additional financial resources from home and abroad.

7 Steps to set up a company in Turkey