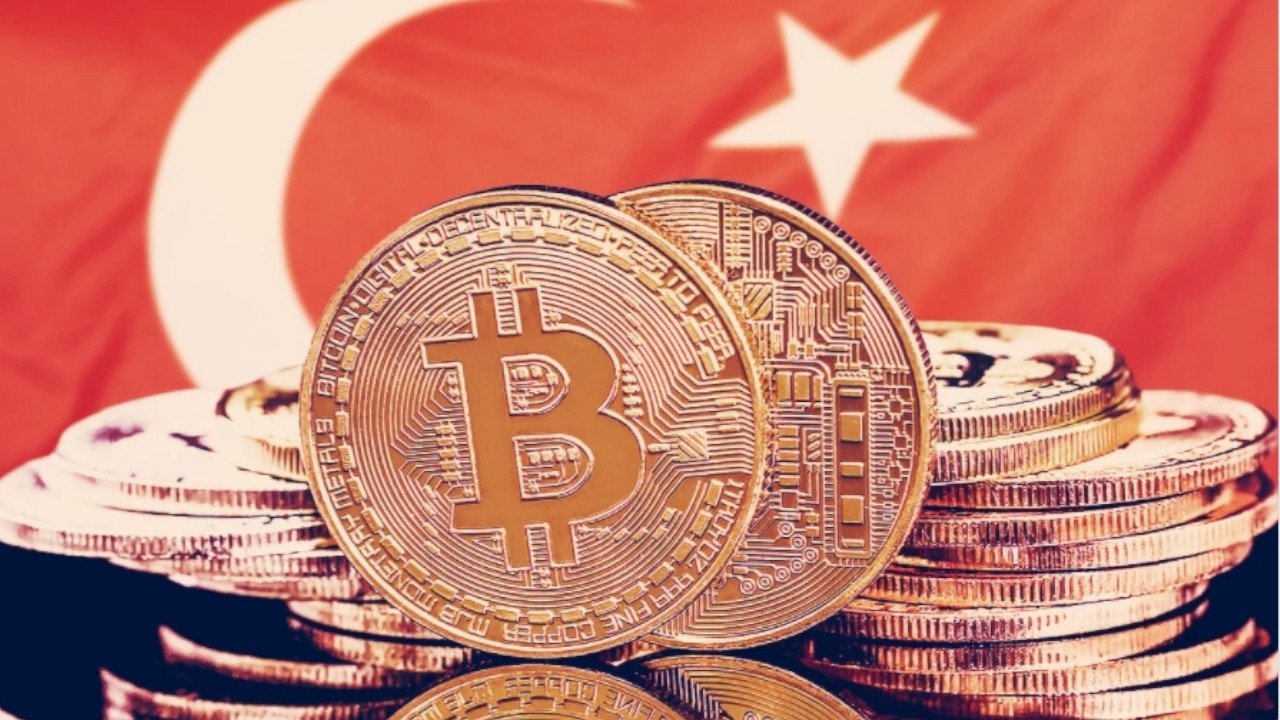 Bitcoin, a cryptocurrency run on a decentralized ledger known as the block chain, is often dubbed ‘digital gold’.

Like many people around the world, Turks have flocked to invest in Bitcoin and are eager to make a profit. At the same time, they hope to protect their savings from inflation.

Daily market transactions are estimated to be worth between $1-2 billion and use of bitcoin has increased a whopping 600 percent over the last 12 months. Between February and March this year, some $26 billion worth of crypto transactions took place, nearly four times as much as in the same period the year before. 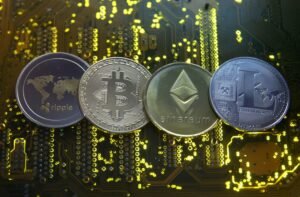 Investments, however, were not deemed illegal, as Turkish exchanges could still facilitate the trading of cryptocurrencies for other assets, including digital currencies.

At the moment BtcTurk and Paribu are the two top exchanges in Turkey, trading in excess of $1 billion daily.

By defining crypto as an asset in the regulation – rather than a currency – means the government has removed the option of crypto being a medium of exchange off the table. 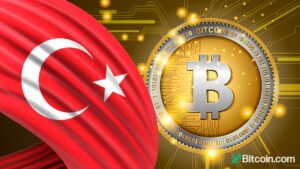 While regulatory intervention in the fast evolving space was considered inevitable, government authorities have swiftly moved in a matter of weeks to bring the industry under its purview.

Turkey’s Finance Ministry is working on wider regulations regarding cryptocurrencies.

The central bank last week banned the use of crypto assets in payments citing significant risks due to volatile market values.

In an interview with Turkish broadcasters, Kavcioglu said some details would be ready in two weeks.

It has been believed that for years Turkey has had one of the highest levels of exposure to cryptocurrencies in an uncontrollable environment. According to opinion polls, between 2020 and 20% of Turkish citizens have used or owned cryptocurrencies since 2020.