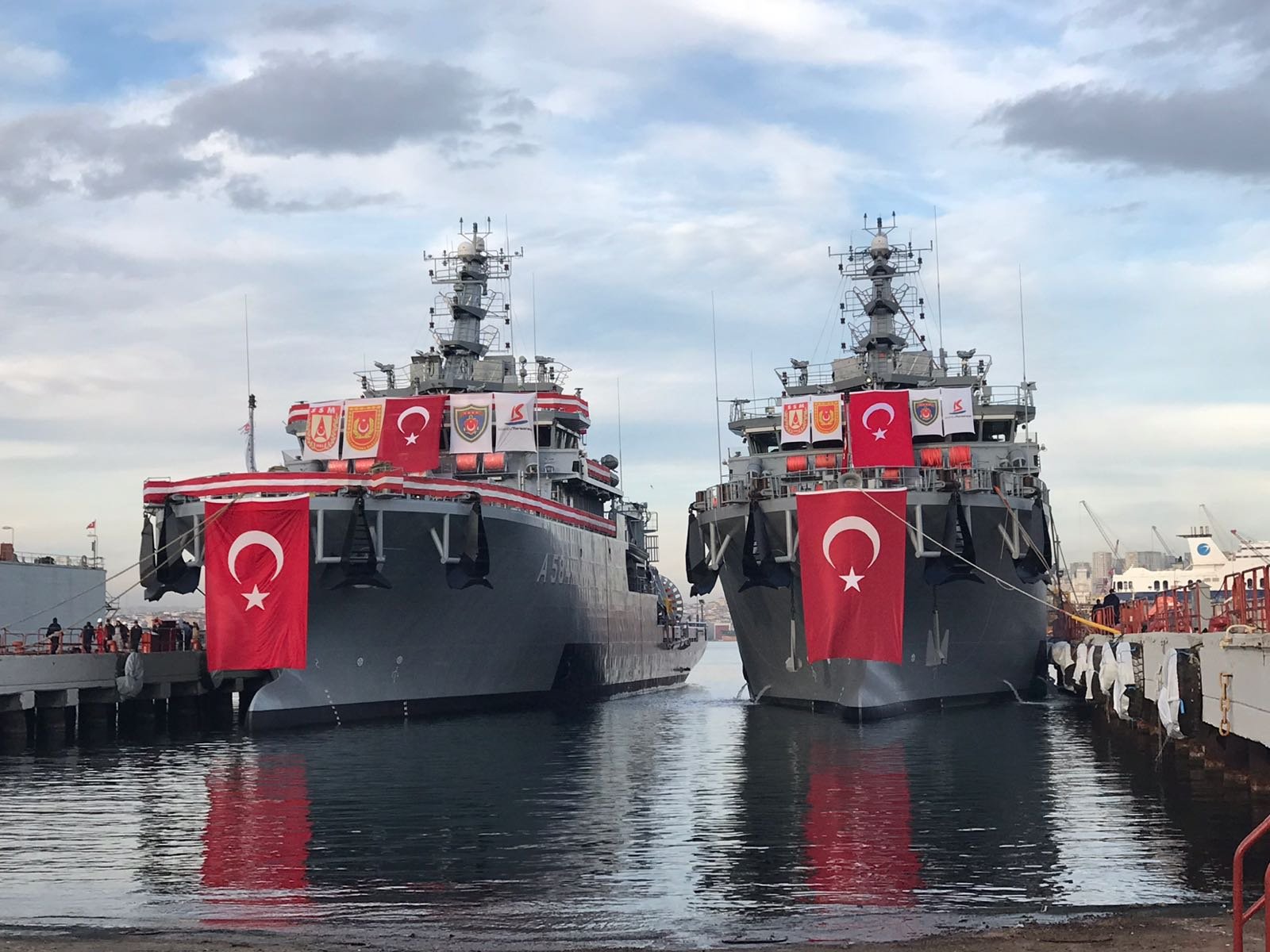 Ship and yacht exports from Turkey which saw a rapid decline in March and April due to the travel restrictions put in place worldwide to curb the spread of the corona virus increased by 7.8% in May, making shipbuilding one of the two sectors that increased its exports last month. Dockyard owners are hopeful of further recovery as the post-pandemic period drives up demand for yacht tourism.

The sector initially contracted by 30% in March, while the exports fell by up to 74% in April due to travel restrictions. However, the sector was the second one to increase its exports in May, trailing only the agriculture sector. Turkish shipbuilders delivered ships and yachts to their buyers in May. 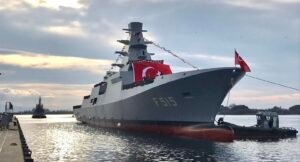 The total exports of the shipbuilders between January-May period reached $412.2 million with a 5.4% contraction. Among the exports made in May, ship exports constituted some $41 million of the total, while $15 million of them were yacht exports, $1.5 million was supplier industry exports and the rest $0.4 million was other kinds of marine vessels.

Ships, Yachts and Services Exporters Association (GYHİB) Chairman Cem Seven told Dünya that when all of the sector’s applications made to the ministry are concluded, “they believe the number of overseas buyers coming to purchase ships and yachts will further increase.” 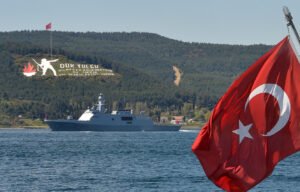 “We think that hundreds of millions of euros of ships and yachts will be exported under the ministry’s permission,” he noted, saying that many applications were still under review by the ministry.

Seven said that the sector’s export target for 2020 was $1.5 billion before the coronavirus outbreak, noting that now all their efforts are aimed at fulfilling the $1 billion target.

Meanwhile, an increase in demand for yacht tourism in the post-pandemic period is likely to stimulate orders as it has become an alternative for those who do not want to stay at hotels and are in search of more isolated vacation options.

Have a firm in Turkey

Turkey will start a tender for Canal Istanbul, a mega-infrastructure project involving the...
Continue reading

The Turkish e-commerce market is modest compared with many other European nations, but its rapid...
Continue reading

Erdogan said both Turkey and Egypt will expand the process to normalize their relations. “A new...
Continue reading